Dr. Moshé Feldenkrais (1904-1984) the founder of this movement method, was a physicist, neuroscientist, and black belt Judo master. Through his own recovery after several knee injuries, he discovered and developed his very successful movement method to enhance all human capacities, in thinking, feeling, action or willing.

Injuries often times happen through unconscious and habitual movement patterns, which lead to overstraining certain areas while other parts of ourselves are not involved in supporting a specific action. With the Feldenkrais Method, we become aware of our unconscious movement patterns and learn to integrate new ones. We experience ease and more freedom in movement.

Moshé Feldenkrais: “If you know what you do, you can do what you want”.

The Feldenkrais Method is taught in two ways:

In the group sessions, the participants are verbally guided through movement sequences.
We will tune into the way children learn, exploring movement in intuitive, curious, open and joyful ways.

“Human beings only play when they are in the fullest sense of the word a human being, and they are only fully a human being when they play.” Friedrich Schiller, Aesthetische Briefe.

During these individual sessions, the Feldenkrais practitioner moves the client in precise and attentive ways. In this non-verbal communication, new ways of moving will be explored, which enhances the quality and the range of movement. Pain and stiffness of joints often disappear, while the range of motion increases.

The results of both ways of learning show in increased mobility, equilibrium and stability on a physical, level, inner balance on an emotional level and flexibility in thinking.

Who will benefit from Feldenkrais Sessions? 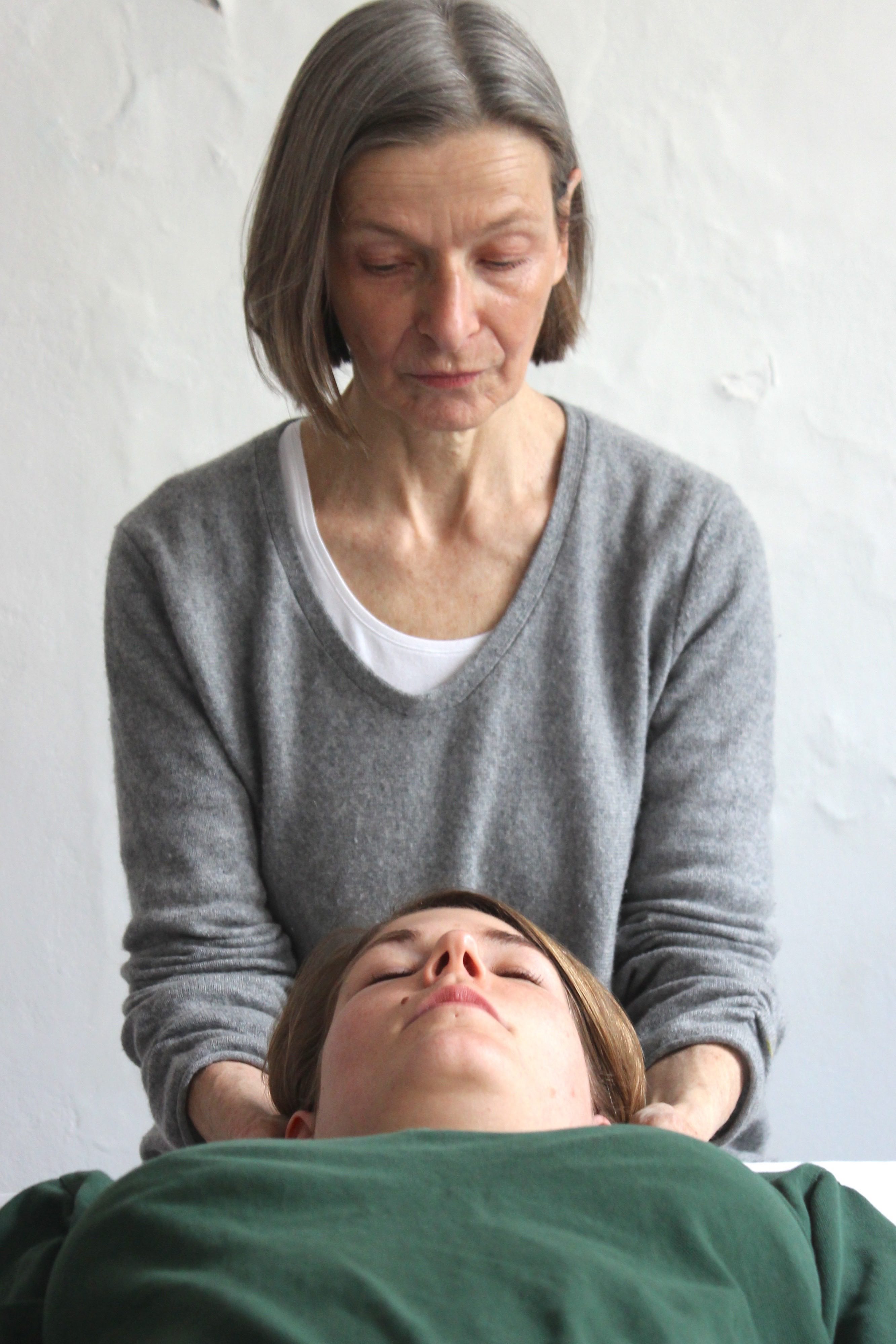